My will just about giving out

Of a loss I cannot get over

Let this world not know me anymore

I cannot seem to stop

All these tear drops

From drenching my chest

Of what could have been

I want to own all of my tears

Maybe then my hurt will stop

As I will never get to sing you a lullaby 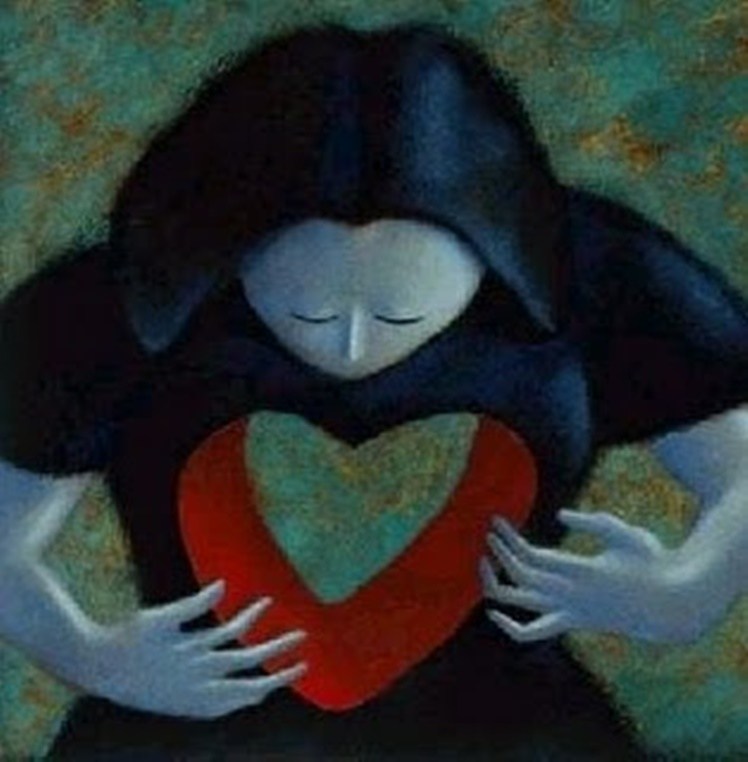 I’m a mother, who has lost her child
I want nothing else, but him

This is what art in writing is all about. I have read and re-read this piece because it is exactly what I am feeling at the moment as I “write where it hurts” in my soul, body and heart. Check out this great blog for more😍😍😍

Write Where It Hurts,

That’s what they say, isn’t it?

After all, with hurt comes emotions, buckets full of them. Raining, no, pouring down, enough to fill oceans. Oceans filled with these waves, all carrying different feelings, different thoughts, different emotions… and worst of all, different kinds of hurt. One after the other they begin to consume you, just when you come up for air the next one hits, followed by another, and another. Crashing down on top of you, weighing you down, no, holding you down. 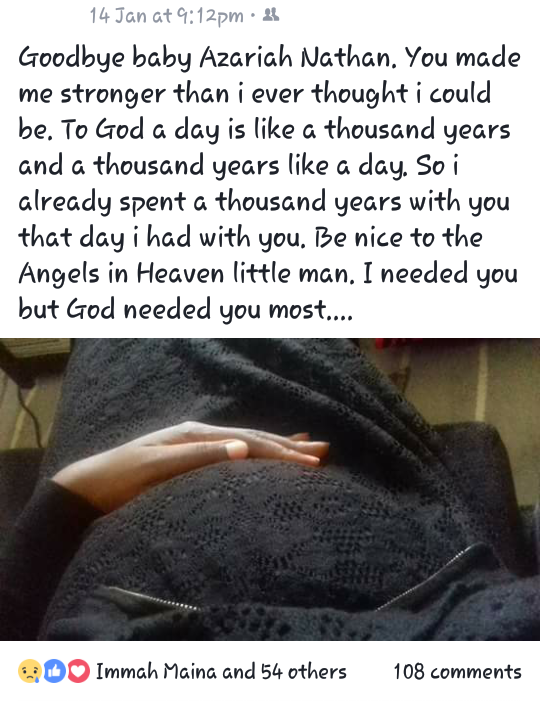 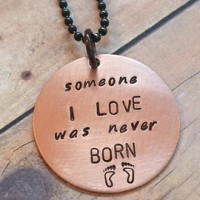 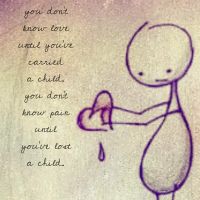 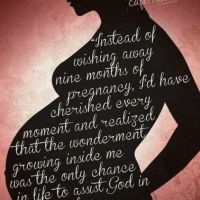